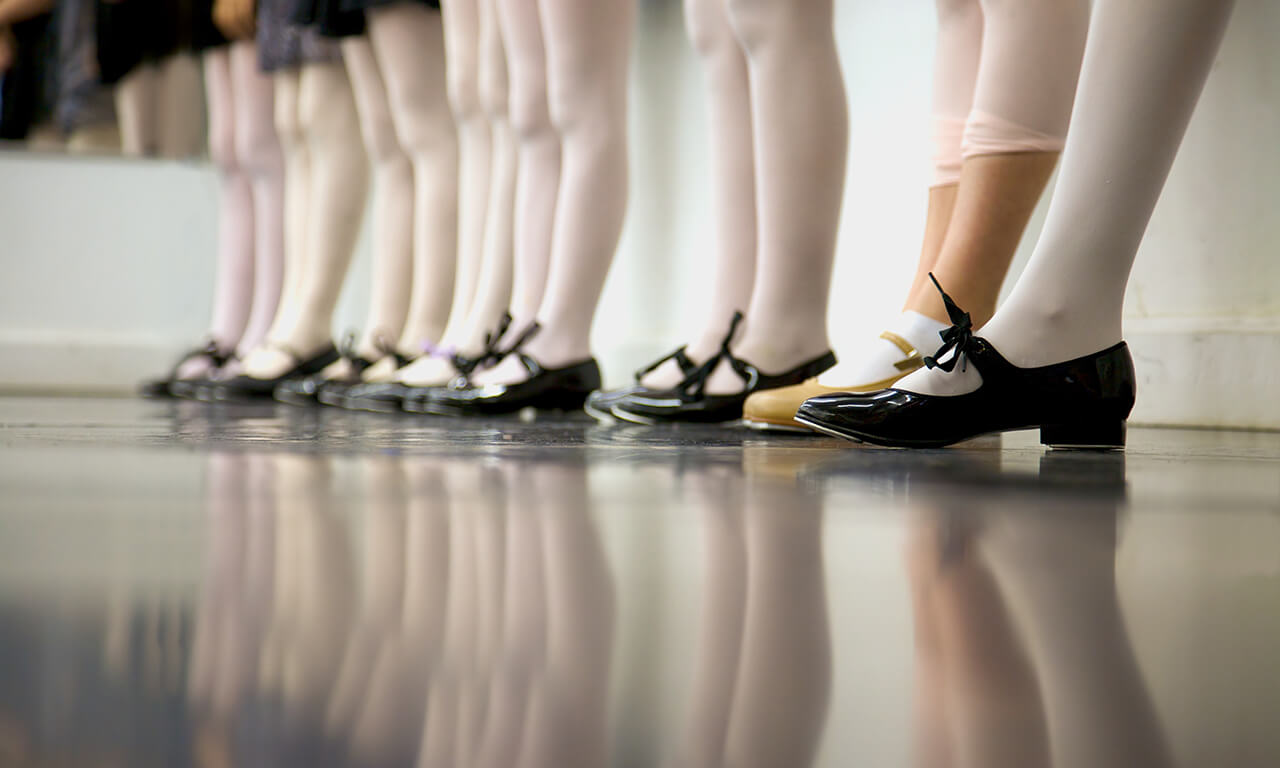 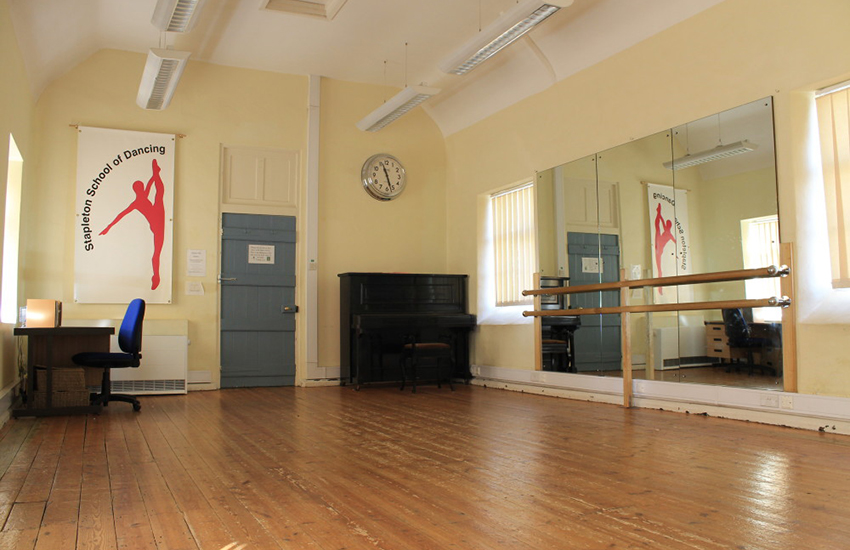 Tap dance has roots in dancing such as the Irish step dancing, English Lancashire Clog dancing,[1] and Juba Dance. It is believed to have begun in the mid-1800s during the rise of minstrel shows. Tap dance has its roots in both Irish step-dancing, and black slave dances, such as the Juba. During the early slave trade in America slave-holders began to panic when it was discovered that Africans could communicate with each other – over long distances and in code – through the use of drums. Drums were subsequently banned, however African-Americans held on to their traditional rhythms by transferring them to their feet and so tap was born.By the mid-nineteenth century, African-Americans had combined their footwork with Irish clogging steps to create a style called “buck and wing.” which became Modern Tap Dance.